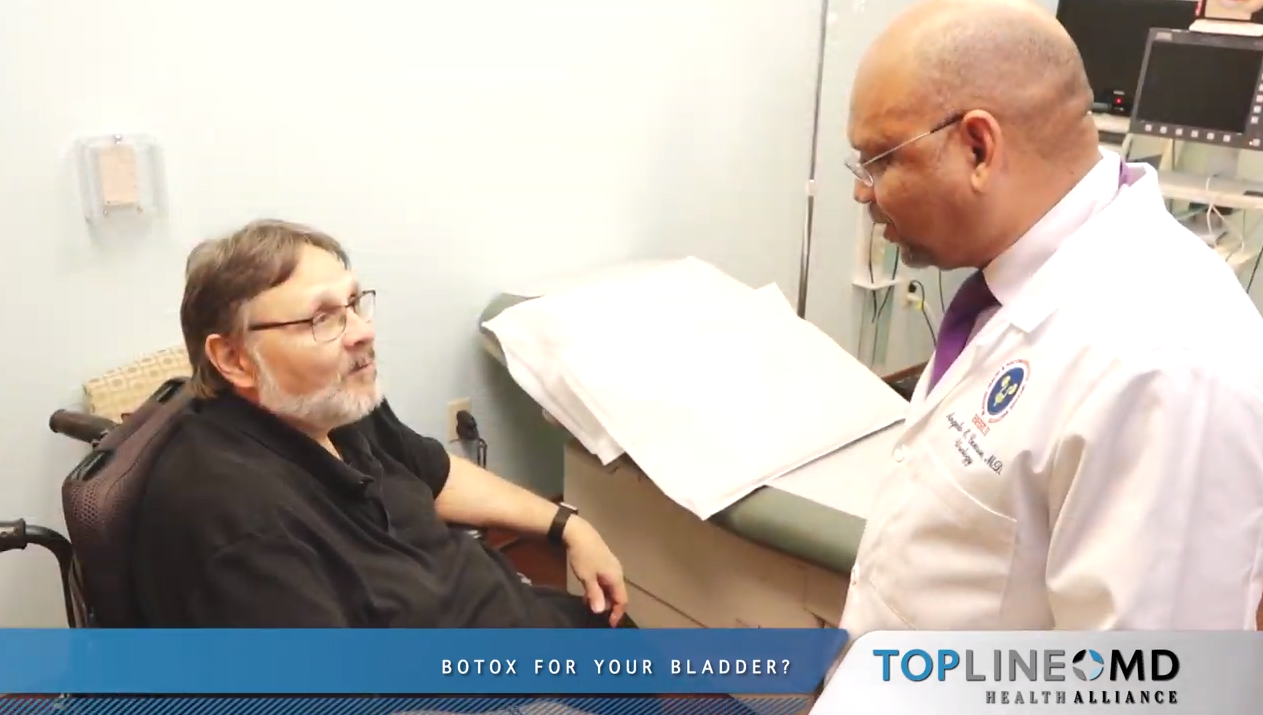 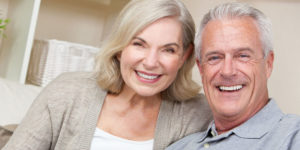 It’s well known for its cosmetic uses, but doctors say Botox may also be the key to helping millions of Americans who suffer from overactive bladders. It’s ranked among the 10 most common chronic medical conditions and impacts nearly 34 million people. More than half don’t find relief through traditional treatments, so one woman turned to an experimental injection for help.

Overactive bladder syndrome is when your bladder muscle cannot hold urine voluntarily. The bladder muscle contracts unexpectedly, resulting in random urination at times when it is inappropriate.

An estimated 34 million people suffer from overactive bladder syndrome. The physical symptoms are bad enough, but they can also cause mental stress and depression as well. It drags down your self-confidence and self-esteem significantly. Sometimes it is challenging to seek help because you might feel too embarrassed to see a urologist for treatment.

When you visit Gousse Urology for treatment, you never have to feel embarrassed. Dr. Angelo Gousse is an advanced and experienced urologist who has treated hundreds of patients with overactive bladder syndrome. You can trust in his 25+ years of experience to provide the best possible treatment for your bladder condition.

Botox is a medical drug commonly associated with cosmetic facial treatments. Specialists inject the drug into the facial muscles to temporarily paralyze them. Botox prevents muscle contractions, causing the skin to stop folding or creasing. That is how it makes people look younger.

According to Dr. Gousse’s research, Botox injections into the bladder have a 75% success rate at stopping overactive bladder symptoms. It is a 25% higher success rate than conventional treatments. It is no wonder why so many people request Botox as a bladder control treatment from Dr. Gousse. The results speak for themselves.

Call (305) 606-7028 and contact us here to schedule an appointment for a Botox injection treatment. It is time you take control of your bladder health once and for all.

Results for 4 to 6 Months

Gousse Urology does accept insurance plans for Botox bladder control treatment. Since it is not a cosmetic procedure, most health insurance carriers will cover a Botox injection into the bladder to stop overactive bladder symptoms.

Here are some of the known health insurance carriers that cover Botox treatment for bladder control:

Call (305) 606-7028 and contact us here to find out more information about your insurance options.

Dr. Gousse is a bladder control specialist that you can trust. He is the founder and owner of the Bladder Health & Reconstructive Urology Institute. Patients receive the most advanced urologic care and treatment for their overactive bladder symptoms.

Botox for bladder control started as an experiment. Once Dr. Gousse realized it was better than conventional treatments, he introduced it to other urologists in his field. Now they have all adopted the Botox treatments in their respective practices too.

Dr. Gousse has a medical doctorate from Yale University’s School of Medicine in New Haven, Connecticut. He finished his residency in Houston at Baylor College of Medicine.

Gousse Urology operates urology clinics in Palm Beach County, Miami-Dade County and Broward County. You can seek Dr. Gousse’s bladder control treatment from any one of those clinics.

Going to the restroom often?

“If you’re going to the restroom a couple times a day you don’t really notice it, but when the numbers start adding up to where it’s 40, 50, 60 times a day… the pain you get from it, the physical pain is not fun at all,” said 29-year-old Claudia Angel, who has an overactive bladder.

It’s a painful and annoying problem that’s plagued Angel for the past six years. She tried medications, pelvic exercises, even an implant, but nothing relieved her overactive bladder.

“I didn’t know what to do anymore. I thought ‘oh my god, this is going to be the rest of my life?’” said Angel.

Angel became a test patient for an experimental treatment. Under a local anesthetic, University of Miami Urologist Dr. Angelo Gousse threads a needle through a scope with a camera mounted on it. As it passes through the urethra, Gousse injects Botox, the same treatment for wrinkles, directly into the bladder.

“What it does is it tends to kind of numb, if you would, not only the muscle but also the nerves that are located within the wall of the urinary bladder, and so for this reason it also helps significantly with the sense of urgency,” said Gousse.

Doctors familiar with the procedure say 75 percent of patients report significant improvement in symptoms and in their quality of life.

Claudia felt the difference after her first treatment.

“Awesome. I was very excited the first day that I noticed it. I called my husband and I said, ‘do you know I haven’t gone to the bathroom in like eight hours?’” said Angel.

For the first time in years, Angel feels like she’s in control.

The Botox procedure is done on an outpatient basis and patients can return to work the same day. Each treatment lasts four to six months. Angel says her Botox injections were not covered by insurance, and the cost is about $1,000 per treatment. Though the Botox is given in non-toxic amounts, some patients may suffer retention problems from the injections.

An overactive bladder often causes an uncomfortable quality of life for those who suffer from it. Sufferers may have the need to urinate more than eight times a day. In these severe cases, a normal lifestyle is prevented. Research has indicated that people often believe an overactive bladder is a normal part of aging, so symptoms can be overlooked. Less than half of sufferers actually consult a doctor about their symptoms.

Overactive bladder treatment: According to the National Association for Continence, anticholinergic and bladder muscle relaxant drugs are often prescribed for treating an overactive bladder. Several side effects are associated with these drugs, such as dry-mouth, constipation, blurred vision, gastroesophageal reflux and urinary retention. Because of these negative side effects, other treatments are being investigated to improve the lifestyle of those with OAB.

Botox as OAB treatment: Gousse is experimenting with using Botox as a treatment for overactive bladder. Botox would be used to relax the muscles of the urinary bladder and deplete the sensation of the bladder. Urologists from UK Guy’s Hospital and King’s College London have carried out a double-blind, placebo-controlled trial involving 34 patients using Botox as a treatment for OAB. The study involved 20 injections (of 1 ml each) of Botox totaling 20 ml (200 Units) into several areas of the bladder. Results of the study were measured using a zero to 100 scale. On average, severity of the participant’s symptoms decreased by 33 points and the overall impact on their incontinence decreased by 35 points. Gousse says according to his research, Botox injections are the simplest solution for an overactive bladder. Botox as a treatment for overactive bladder is expected to be approved by the FDA within the next two years.